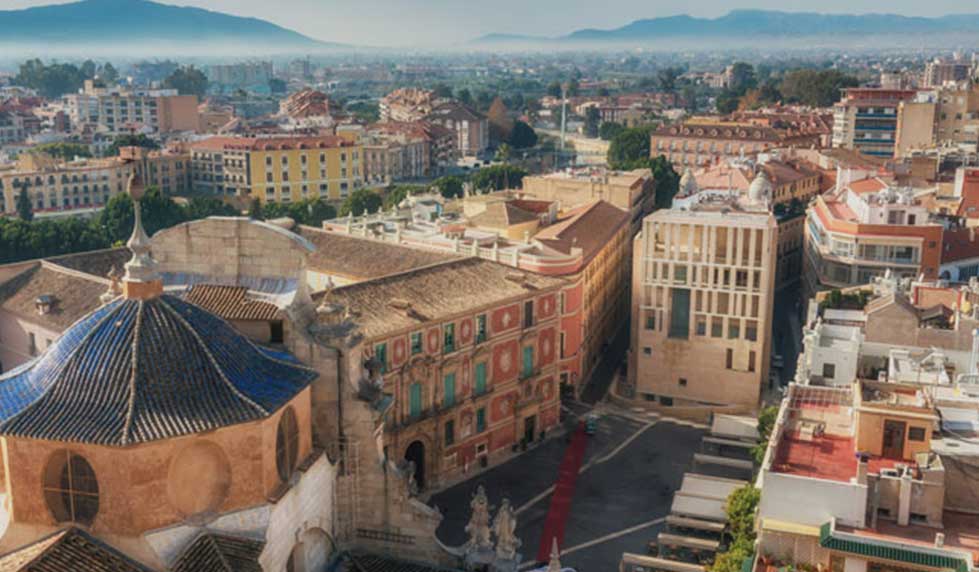 It has been a clear sign of the Municipal commitment to the results of the project. The team in Murcia chose the “Almudí” Palace to invite the main decision makers in the Murcia City Council where our Mayor , D. José Ballesta Germán, was the person in charge to sign the statement.

Together our policy makers we invited all the stakeholders that have had any role in the 3 workshops held in Murcia within the framework of the project in order to they could be witnesses of the solid willingness of the Municipality to keep on making progress on the roadmaps of Murcia for the Smart Mobility and Smart building areas designed during the project.

The event was also very useful and inspiring for the attendees and the stakeholders of the project because they had the opportunity to explain first-hand to our Mayor how they think the Municipality must face the coming challenges in terms of mobility and the required improvement of the energy efficiency. Apart from these insights, the stakeholders underlined how important is to have a close contact and a seamless relationship with the local council in order to create synergies and can progress at a faster pace facilitating the growth and development of the local technological business.

ALEM, the Local Energy and Climate Change Agency of the City of Murcia, under the Department of Urbanism, Environment and Huerta, directed by D. Antonio Navarro Corchón, was in charge of leading the event and provide specific explanations to the Mayor and the media among others so that all the attendees could have a clear idea of the particularities of the project. ALEM focused specially in the interesting and innovative methodology used during the project and the valuable contribution received from the stakeholders.

Finally we asked to the stakeholders who could attend the event to sign toghether with the mayor in the official statement as a gesture to endorse the work done so far in the project and their willingness to keep on collaborating in the future.