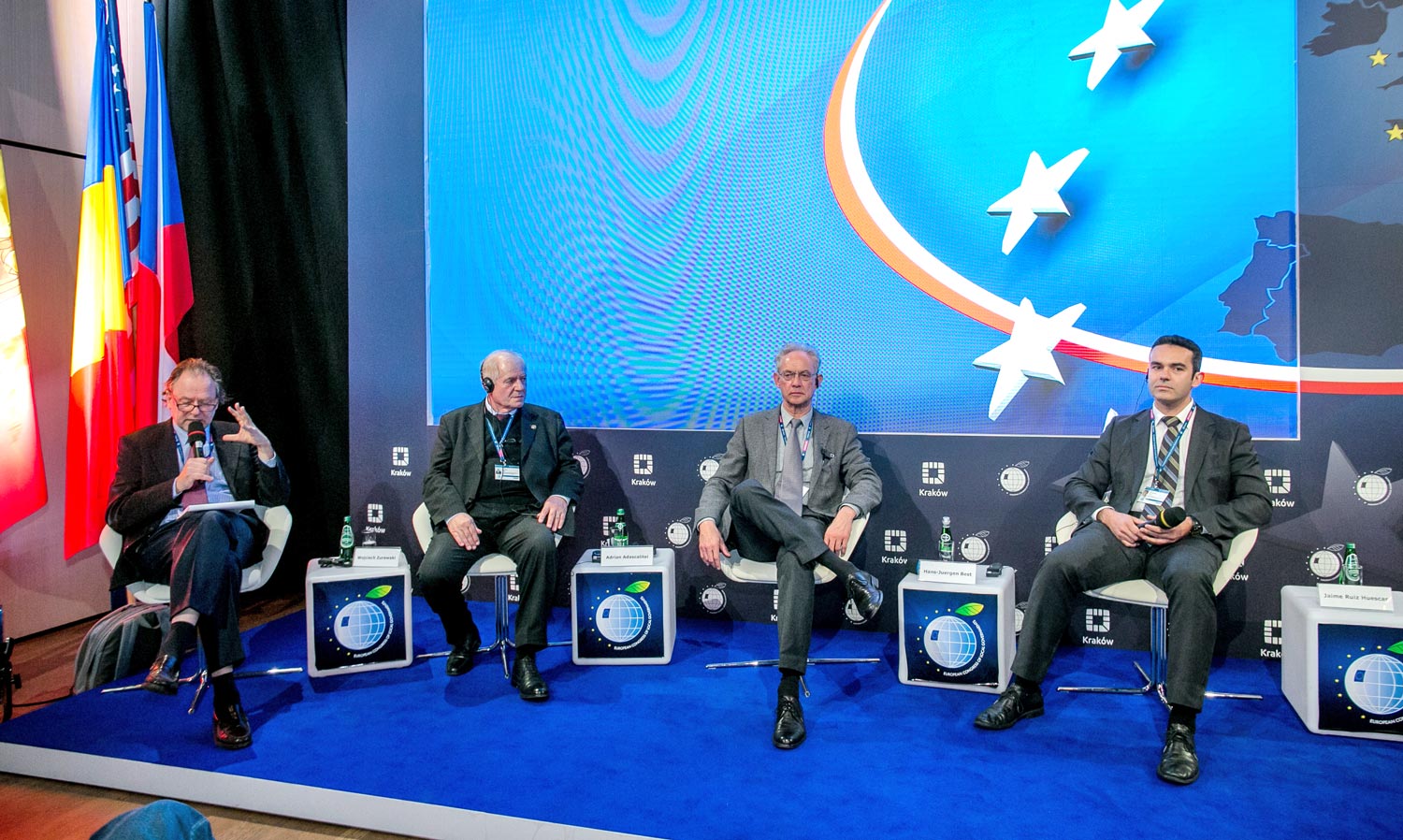 ALEM The Local Energy and Climate Change Agency of Murcia has participated in the Third Congress of Local Governments in Krakow held on 28 and 29 March 2017. The invitation to this congress has been forwarded by the Office of the Economic Forum of Poland To ALEM, which had already taken part in other editions in the European Energy Forum that also organizes this institution. Murcia has presented at this congress the latest actions carried out in the Municipality Murcia on mobility, sustainable development and energy planning offering the keys and main objectives of the Municipal policy in the field of e-mobility, renewable energy and energy planning. There are aspects that are being approached within the European Project “Roadmaps for energy” in which the City of Murcia participates through ALEM.

In relation to this project was explained that aims to create roadmaps that allow us to evolve from the point where our cities are to an ideal situation in the future, through specific initiatives and actions, where we will be able to offer the best public services to our citizens. The project focuses on areas that have a major impact from the energy point of view, such as buildings, mobility and urban spaces. Concerning the actions related to sustainable mobility, the importance given to the construction of new segregated cycle lanes was explained to connect the city longitudinally and transversally and some of the most important points were advanced in relation to the Local Strategy of the Electric Vehicle that will soon be officially presented.

Both during the session and in the subsequent debate, ALEM was able to offer more details about the aforementioned actions and in the end it was able to make known to other European cities and entities the work that the City of Murcia is being carried out in these axes and placing the City Strategy Murcia 2020 as a backbone of all the Municipal action.